Agoura Hills sits in the eastern Conejo Valley, near neighboring communities of Calabasas, Malibu and Westlake Village. The area was originally settled by the Chumash Indians around 10,000 years ago and was once known as Picture City, because Paramount Pictures owned a ranch in the area, which was often used for filming Westerns. When the first post office was established, the postal department informed the chamber of commerce that they would need to submit a list of ten potential town names. Agoura came from the name of one of the more colorful early landowners in the area and was selected because it was the shortest of the ten choices.

It's an area that is rich with hills and canyons and became an important ranching community with the arrival of the Spanish and the banishing of the Indians in the late 1700's. In the 1900's sheep and cattle ranches gave way to agriculture and the area was planted with celery, orchards and wheat. The area became a home development community after that due to concerns of the farmers regarding their water supply. An influx from outside water sources ensured the community's survival and growth and new highways continued to encourage development in the area. Agoura Hills saw it's most rapid growth in the 1960's and officially became a city in 1982.

Agoura Hills is known for having an active live music scene and is specifically known for the nu metal scene, which has been made famous by acts like Incubus and Linkin Park. Agoura Hills is home to the Canyon Club, a concert venue that has hosted major acts like Peter Frampton, Boys 2 Men and REO Speedwagon. Though it used to be a fairly homogeneous community, it's been gradually growing more diverse, and now has Hispanic, Jewish and Iranian populations with a visible presence in the community. 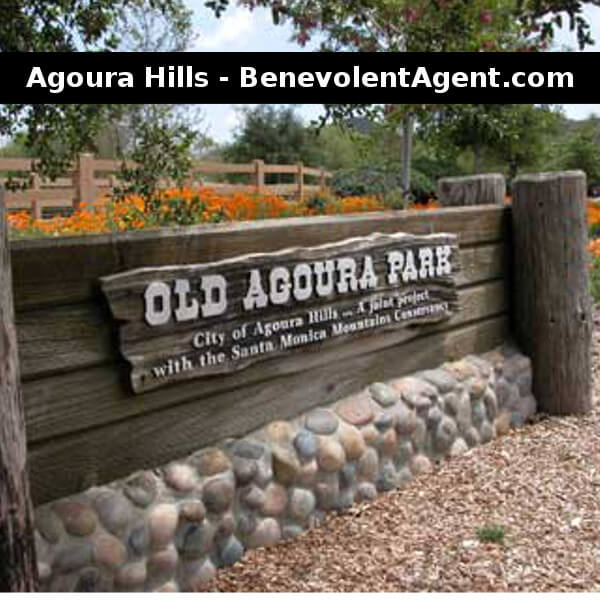