The southern half of the San Fernando Valley was purchased by the San Fernando Homestead Association in 1863 to establish wheat ranch operations. The American town, founded in 1912, was originally called Owensmouth, because it was called the new mouth of the Owen's River by a real estate salesman. It was a little brother to the bigger city of Van Nuys and often promoted itself with a baby motif. The name was changed to Canoga Park in 1930 and at the time had a number of farms involved in fruit and vegetable production as well as some livestock and horses. The area was also home to some movie and television location filming.

Due to a lack of an independent water supply, Canoga Park was annexed into the City of Los Angeles in 1917. In the 1950's, a number of aerospace companies, including Rocketdyne and Boeing, made their way to Canoga Park and in the 1980's a large section of the area was re-appropriated to become West Hills and Winnetka. The town has a fairly diverse community and is mostly made up of suburban neighborhoods with a few light industrial and commercial areas. There is a recreation center in Canoga Park called the Lanark Recreation Center. It has lighted outdoor basketball and vollyball courts, a children's play area, lighted football and soccer fields, an indoor gym, picnic tables and an auditorium. 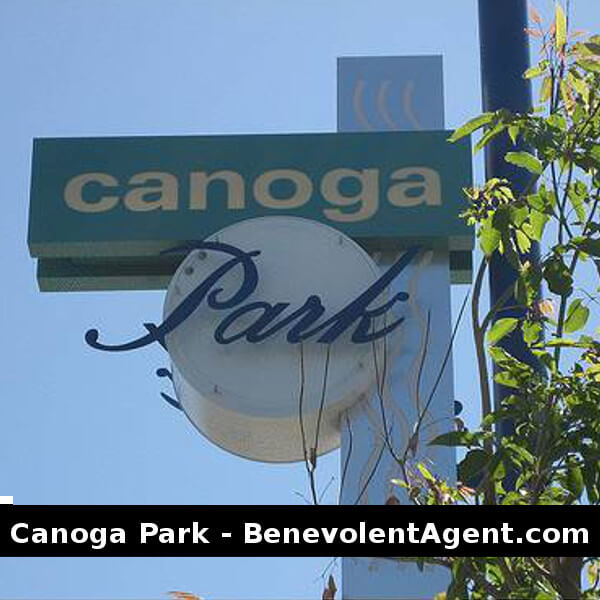