Formerly known as Sepulveda and renamed in 1992, North Hills is one of the oldest communities in the San Fernando Valley. It sits between Northridge, Panorama City, Van Nuys and Granada Hills. The district was originally named for the Sepulveda family, who claim roots that trace back to the founding of Los Angeles. The district even today retains much of its original small-town feel and has an active neighborhood community of residents committed to maintaining that kind of quality of life.

The area is fairly middle-class with a median household income of around $52,000. It is served by schools in the Los Angeles Unified School District and also has several private schools and magnet programs. The Mid-Valley Regional Branch of the Los Angeles Public Library is in North Hills and is one of the biggest in the San Fernando Valley, located at Nordhoff Street and Woodley Avenue. 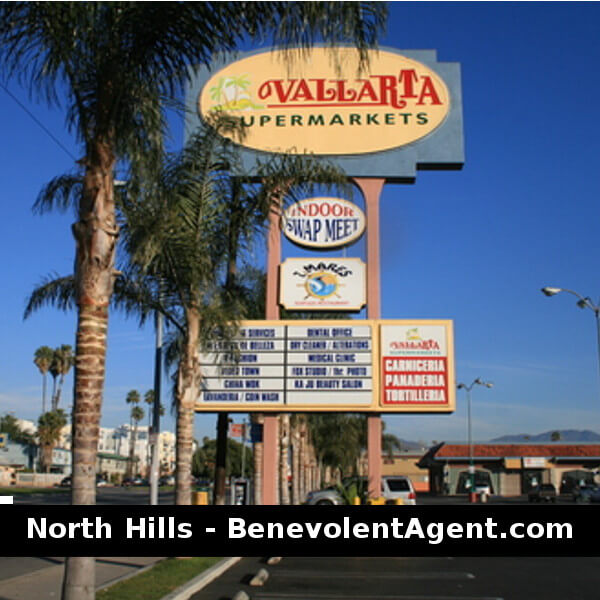